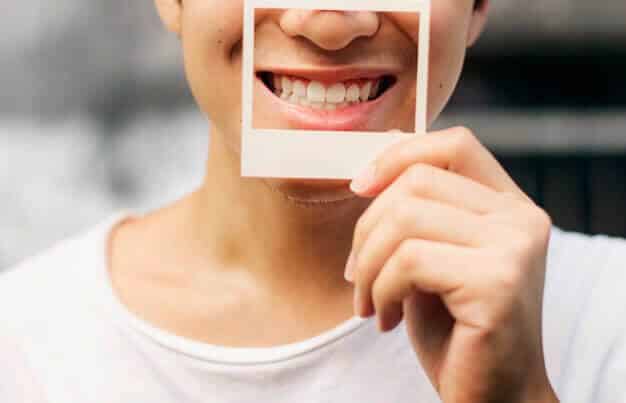 Temporomandibular dysfunction is a general term that encompasses clinical symptoms involving the masticatory muscles, the temporomandibular joint and related structures; These can be presented individually or in combination.

Both have a common clinical symptomatology:

MUSCLE PATHOLOGY IN THE ATM.

The muscular function in this joint can be interrupted by different alterations, either by Local or Systemic factors.

Local factors are usually traumatic or joint that modify the stimuli of these structures. They can be broken by a tooth, by chewing very hard foods, hyperaperture with ligament distension.

The systemic factors are usually due to emotional stress, acute diseases or viral infections.

If one of these alterations is important, a muscular response called protectra co-contraction (muscular fixation) is produced creating a situation of local muscle pain.

In the case that this local pain does not disappear it would create an alteration in the tissues giving rise to a prolonged, deeper and constant pain.

PAIN REFERRED ON THE ATM

The referred pain is a pain spread, not located at the tip of the finger, diffuse and whose origin is not in the area of appearance of this. It differs from an irradiated pain in that the nerve pathways are unharmed, affecting the musculoskeletal structures.

The most common musculature that generates pain referred to in the ATM are:

Tinnitus is defined as an auditory sensation not caused by an external sound.

This supposes an impact on the musculature of the Temporo-Mandibular joint generating this auditory dysfunction.

Bruxism is a parafunctional activity that is usually associated with sleep. It involves a grinding of teeth and usually occurs secondary to emotional stress.

This pathology can be approached in a multidisciplinary way, by means of occlusal devices and physiotherapy, being able to mitigate the symptomatology that it entails.

Its treatment consists in the relaxation of the muscular structures and normalization of the tone before the stress suffered by the joint due to the contractions maintained. 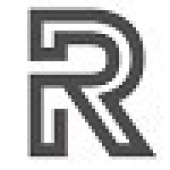